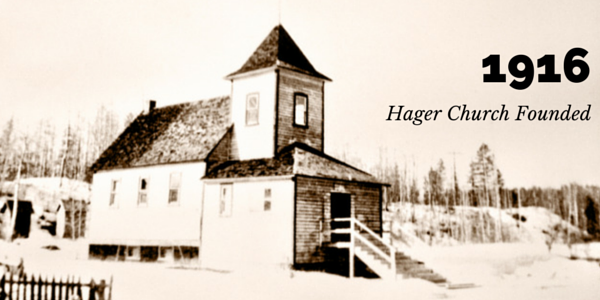 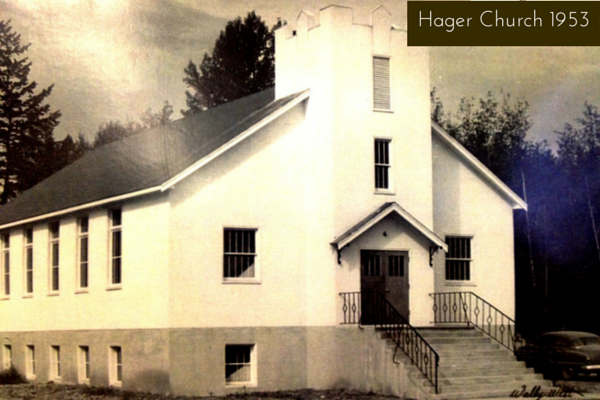 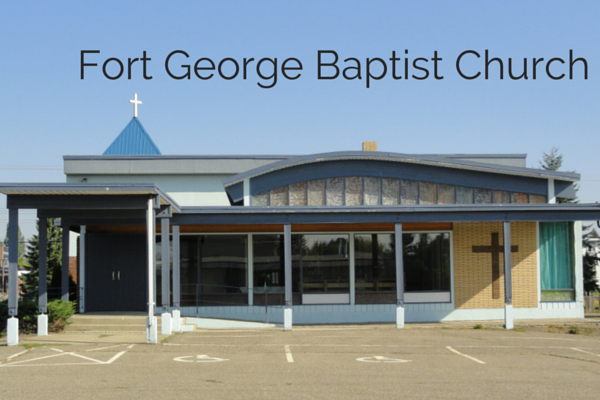 Our Church was originally established in 1959 and moved to our current location in 1966. The people here have been a cornerstone in the community ever since.

As an offshoot of Bethel Baptist Church, Fort George has daughtered two other local NAB churches over the subsequent years - College Heights Baptist and Hartland Baptist.

Currently we have a weekly attendance of around 120 people who enjoy gathering together to worship our Great God and fellowshipping with each other. While many of our people could be described as “mature” we are looking forward to the new things that God is beginning to do in our midst.

We also have a variety of weekday events and groups to get involved in from our 12 hour prayer vigils held throughout the year to bible studies, Care Groups and Youth Group.

FGBC is centrally located in Prince George, BC; a city in need of spiritual revival. We are praying that over the next several years God would instill in us His heart for our neighbours and our city so that His glory would be made large in our midst.

Subscribe to receive email updates with the latest news.